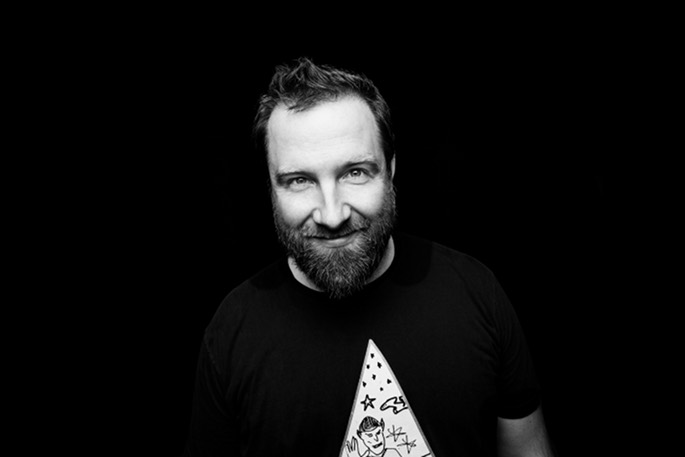 Dirtybird boss Claude VonStroke will return to the nest in September with his third full-length.

Over its eight years of activity, house imprint Dirtybird has provided a platform for a couple of breakout stars (Eats Everything, Julio Bashmore), popular regulars (The Martin Brothers, French Fries) and the occasional legend (Cajmere). VonStroke’s output has continued to swell, with a pair of eclectic studio albums and a string of unpretentious 12″s under his belt.

Dirtybird will mark its 100th release with a new VonStroke album – his third to date, and his first since 2009’s well-received Beware Of The Bird. Urban Animal promises a rejoinder to “the impersonality of constant social media and mobile interaction”, and threatens to be his most diverse collection to date. Lead single ‘Can’t Wait/The Clappping Track” is available to stream below.

Urban Animal is due on September 17 on vinyl, CD and digital formats. 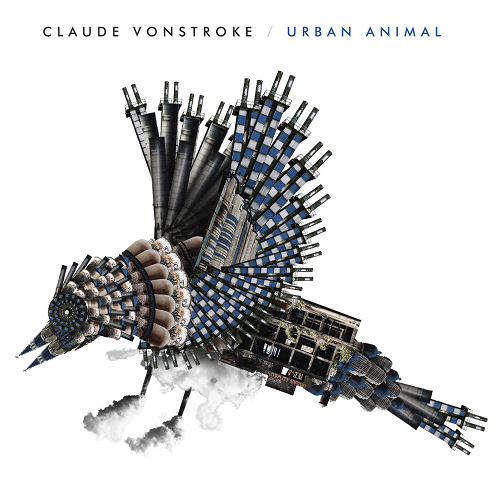