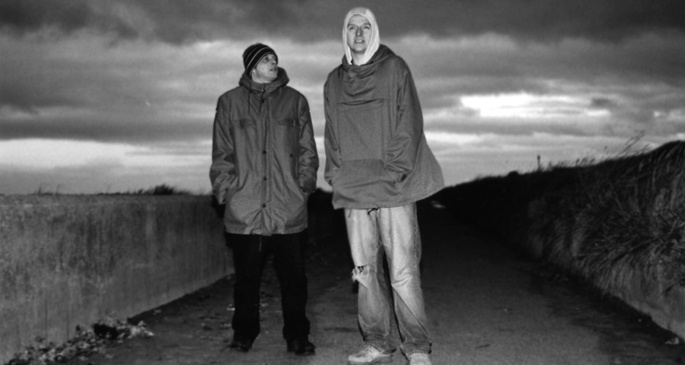 Birmingham’s King of industrial metal is back.

We’re massive fans of Justin K. Broadrick here at FACT HQ, so the announcement of a brand new Jesu album is just about enough to set us into a delirious stupor. Entitled Every Day I Get Closer to the Light From Which I Came, the album is a follow-up to 2011’s Ascension, and in contrast with that record is apparently less reliant on shorter, guitar-led songs, instead focusing on a darker, more sombre mood.

This switch in focus was due to Broadrick’s renewed involvement in his pioneering industrial act Godflesh (whose Streetcleaner LP we placed at number 3 in FACT’s Top 100 Albums of the 1980s), which caused him to re-assess what the Jesu project should actually be. We can’t wait to hear the results.

Every Day I Get Closer to the Light From Which I Came will be released on September 23 on vinyl, CD and digital.