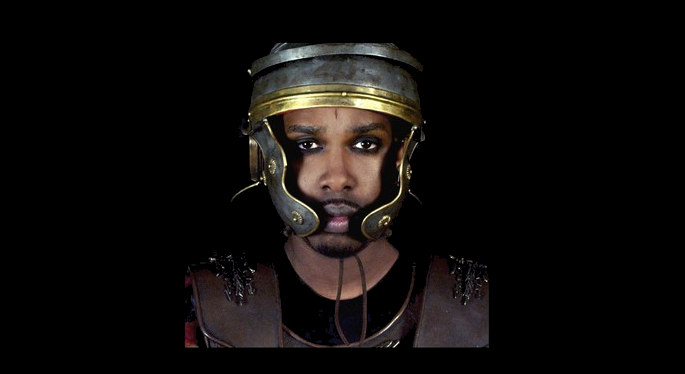 Sometimes known as Stevie J, Funkineven debuted on Alexander Nut and Floating Points’ Eglo label with 2009’s ‘Kleer’. Eglo has proved to be Funkineven’s main home, housing his biggest hits in ‘Roland’s Jam’ and Fatima collaboration ‘Phoneline’, but ‘Even has also released on his own Apron label, as well as collaborating with Detroit’s Kyle Hall on Hall’s Wild Oats imprint.

You can watch a trailer for Species’ ‘The Joker’, below, as well as streaming another track from the record, ‘Mars’. Although Broadwalk launched with Bashmore’s biggest anthem to date, ‘Au Seve’, some of its most rewarding moments have come when housing others’ productions: past releases have come from Bashmore and Hyetal’s Velour project, Kowton and Zed Bias.

Last year, Funkineven showed FACT how he made the beat for ‘Phoneline’: you can watch that video below too.