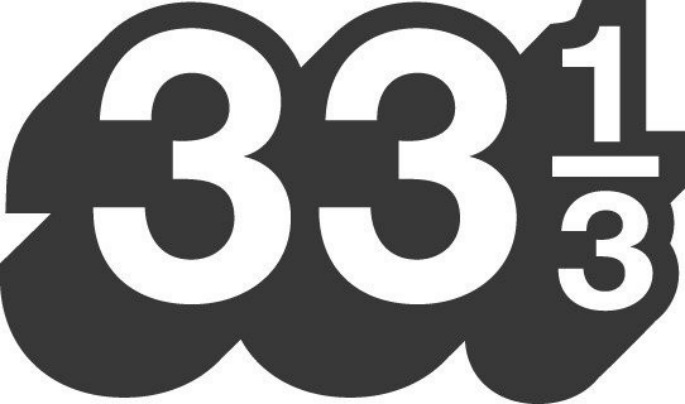 The cult book series celebrates its 10th birthday with a fresh crop of volumes inspired by classic albums.

33 1/3, the publisher of those compact little books about – or inspired by – your favourite records, has revealed its next swathe of titles, with albums under the microscope including Aphex Twin’s Selected Ambient Works Vol II and J Dilla’s Donuts.

The first to appear will be Serge Gainsbourg’s Histoire de Melody Nelson by Darran Anderson, out 24 October, and They Might Be Giants’ Flood by S. Alexander Reed and Philip Sandifer, out 21 November.

They’ll be followed next year by Phillip Crandall’s take on Andrew WK’s I Get Wet, out on 2 January 2014, Marc Weidenbaum’s aforementioned Aphex Twin appraisal, out 13 February, and Luis A. Sanchez’s reading of The Beach Boys’ Smile, out 27 March.

The rest of the confirmed titles – as yet without a fixed publication date – are as follows:

The publishers also stated that the next open call for 33 1/3 series proposals will be announced on 31 January 2014 – so if there’s an album you’ve always wanted to eulogise (and which hasn’t already been covered in one of their 90+ volumes), get drafting. [via Tiny Mix Tapes]