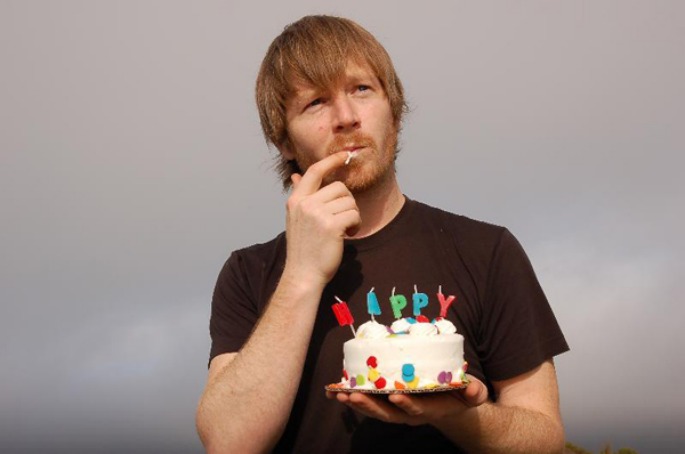 Rapper and producer Jel, the founder of the influential alt hip hop label Anticon, has announced details of his third album.

Set for release next month, Late Pass is a concise 8-track collection which sounds like “Public Enemy’s Bomb Squad detonating explosives under the prog-rock grooves of German experimental behemoths Can,” according to the label.

The rapper, real name Jeffrey Logan, has offered up ‘La Resolve’ as a taster, and while there’s definitely a little of the bluster of PE and the proggy flavour of Can, the combined effect is, as Logan suggests, something like “Beck circa Odelay if KRS-One was his spirit animal.” [via XLR8R]

Jel also announce via Twitter that he’ll be touring the US in September.

Late Pass arrives on 20 August on Anticon – check out ‘La Resolve’ and the artwork and tracklist below. 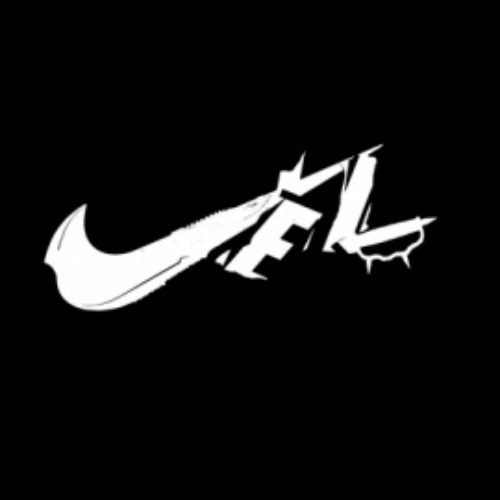