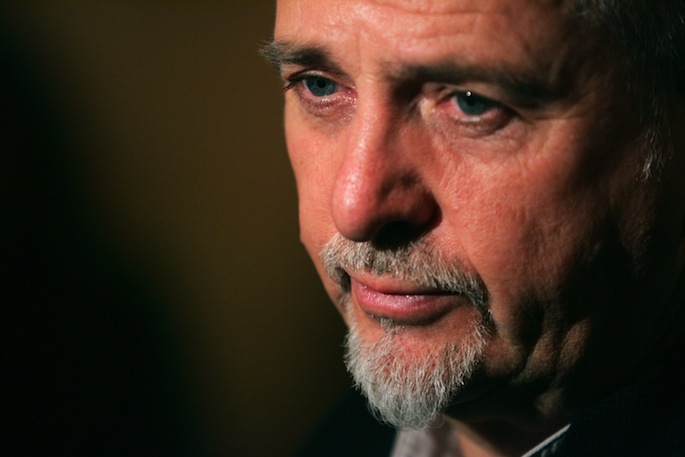 The covers album is the sequel to 2010’s Scratch My Back.

“Rather than make a traditional covers record,” Gabriel writes on his website, “I thought it would be much more fun to create a new type of project in which artists communicated with each other and swapped a song for a song, i.e. you do one of mine and I’ll do one of yours, hence the title – Scratch My Back – And I’ll Scratch Yours.”

And I’ll Scratch Yours will be released on September 23 via Real World. Brian Eno, Lou Reed, Arcade Fire, David Byrne, and Bon Iver are among the artists who contributed covers. Eno and Reed are named as among the few that “chose to radically reinterpret the original material, in the process leaving it barely recognisable.”

The cover art and tracklist are below, along with a video of Gabriel’s performance of Arcade Fire’s ‘My Body Is A Cage’ at London’s O2. 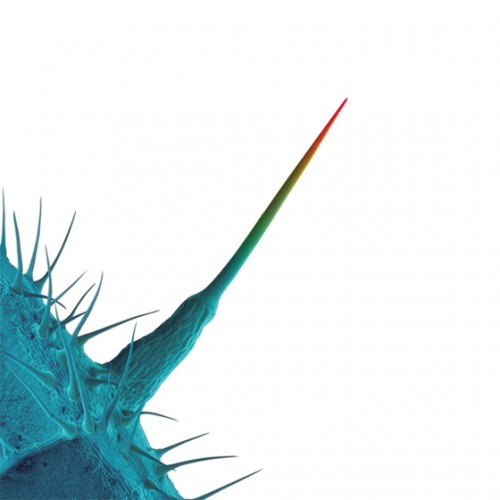