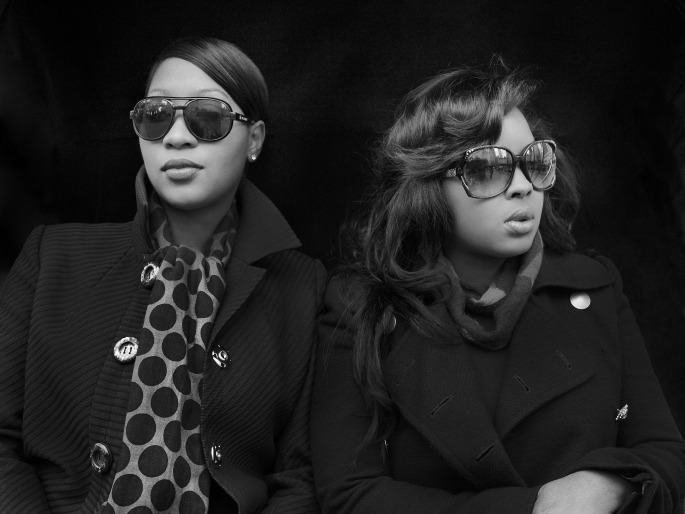 South London singer Terri Walker has quit her partnership with US singer Nicole Wray to work on her solo album, she revealed on Twitter today.

To all of you asking.Yes it’s true I am no longer part of Lady.Nicole and I will and always will be fine.That Sister bond is for real!

The decision “wasn’t made lightly”, she added, explaining that it was “finally time for my solo album”.

Walker and Wray released one album together, a deftly executed excursion into classic soul simply titled Lady, which came out earlier this year.

Earlier in the day Walker revealed she had been in the studio with Blur frontman Damon Albarn, who previously worked with soul legend Bobby Womack on his astonishing comeback LP The Bravest Man in the Universe.

The one and only Damon Albarn.Had the honour to work with him yesterday. He gave me a classic! Excited!! http://t.co/i0Fh3Aijo8

Last year Walker released Matters of the Heart, a collection of her collaborations with artists including T. Williams, Brackles, Artful (of ‘and Dodger’ fame), Doneao, Spectrasoul and more.