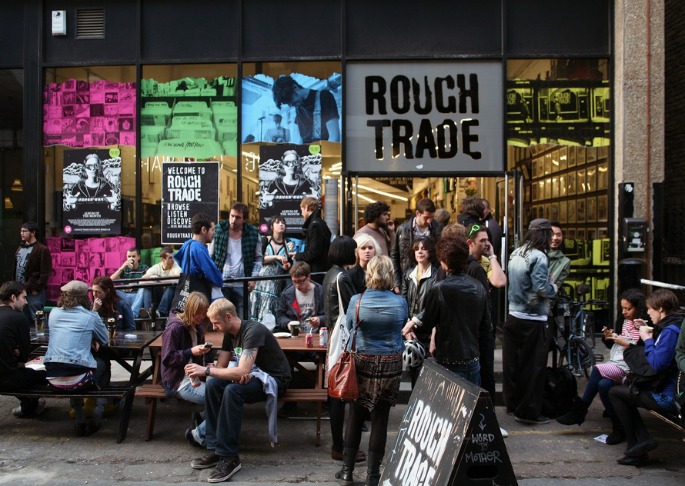 Vinyl will never die, but you will.

Sales at independent record shops in the UK soared by 44% in the first half of 2013 – despite the overall music retail market dropping 1.5%, the Entertainment Retailers’ Association revealed today.

Key contributors to the increase were booming sales of vinyl albums and the success of Record Store Day, according to the ERA. The closure of dozens of branches of chain retailer HMV could also have contributed, we reckon, while the sheer amount of must-have limited edition collector’s item-style vinyl offerings must be reeling in punters, too ($200 six-LP boxset of The Weeknd’s Trilogy, anyone?).

While independent shops make up just 3.2% of the albums market, they accounted for more than 50% of vinyl album sales in the first half of the year – around one in seven albums sold through indies are on vinyl.

David Bowie’s The Next Day was the best-selling record sold through independents in the first half – take a look at the top ten below: