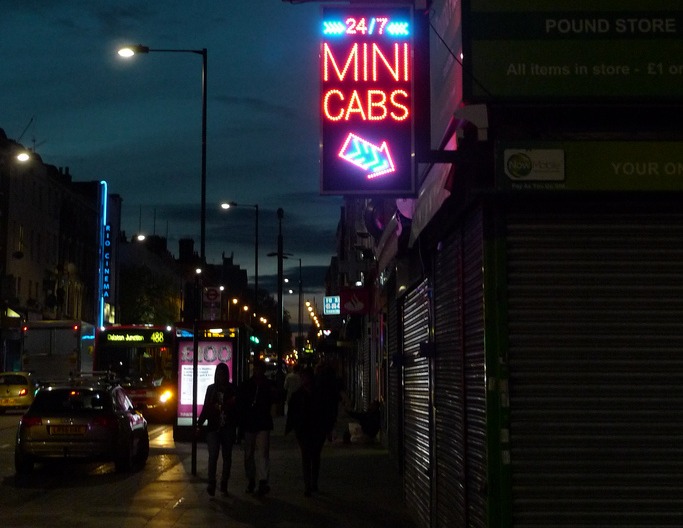 Hackney Council is consulting residents on plans to introduce a Special Policy Area (SPA) in Dalston to make it virtually impossible to obtain a licence for a new late night venue.

The council and the police believe the east London hotspot has reached “saturation point”, with 148 alcohol-licensed businesses and 63 selling late night booze.

The SPA would effectively prevent any new venues from staying open past midnight, but would not affect pubs, clubs and restaurants already in the area, such as The Nest, Dalston Superstore and its newly opened sister venue Dance Tunnel.

The proposal is a response to residents’ complaints about the noisy crowds, piles of rubbish and pissing in the street that goes on at night, and there has been a drastic increase in the number of ambulance callouts over the past few years. Theft and pickpocketing in the area also increased by 94% between 2009 and 2012.

The proposed SPA runs along Kingsland Road from the Middleton Road junction in the south to the junction of Stoke Newington Road and Evering Road in the north.

Nothing’s set in stone, however – a similar consultation held in 2011 found that 77% of respondents were opposed to introducing a SPA. You can take part in the consultation by completing the online questionnaire.