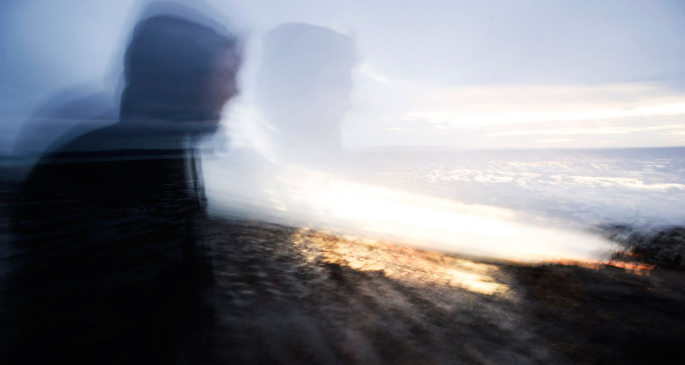 The young producer returns with an EP of dense, fluttering techno.

The Hummingbird EP is BNJMN’s first release this year, and sees the Bournemouth-bred producer craft three tracks from a palette of organic, shape-shifting sounds inspired by the tiny bird referenced in the title, as he explained previously. The fourth cut on the EP is a heftier remix of the title track by Xamiga, a joint alias of chameleonic Dutchmen Legowelt and Xosar. [via XLR8R]

Way back in 2011 BNJMN put together a FACT mix packed with on-point selections from the stranger end of the dancefloor, while last summer he told FACT why naivety is the root of originality.

The Hummingbird EP will be released on July 8 via Rush Hour, but you can stream the whole thing now below: