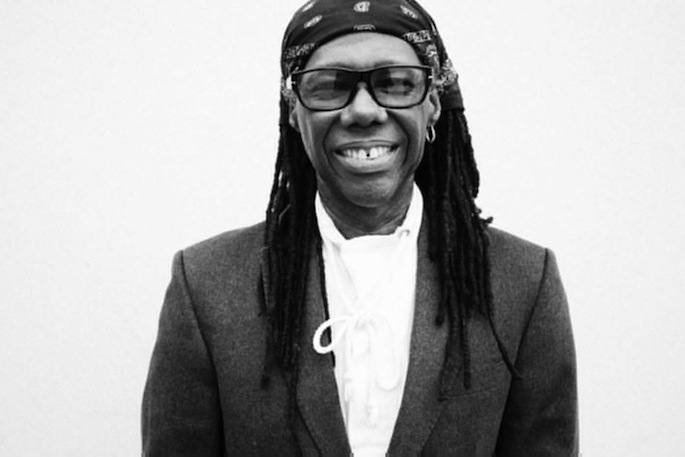 Earlier this year, Rodgers opened up about how his cancer diagnosis affected his music career. “Two years ago I was stricken with cancer just right out of the clear blue sky. I had no indication it was coming on, I was what is called asymptomatic and when they found it, it was diagnosed as incredibly aggressive,” he told Official Charts Company.

“So I went from having no symptoms to ‘you can die any moment and you have to take this very seriously’. It just didn’t make any sense, it was so completely insane. And from that moment I decided I was going to work as much as I could, play as many concerts, do as many records, because that’s what I live for.