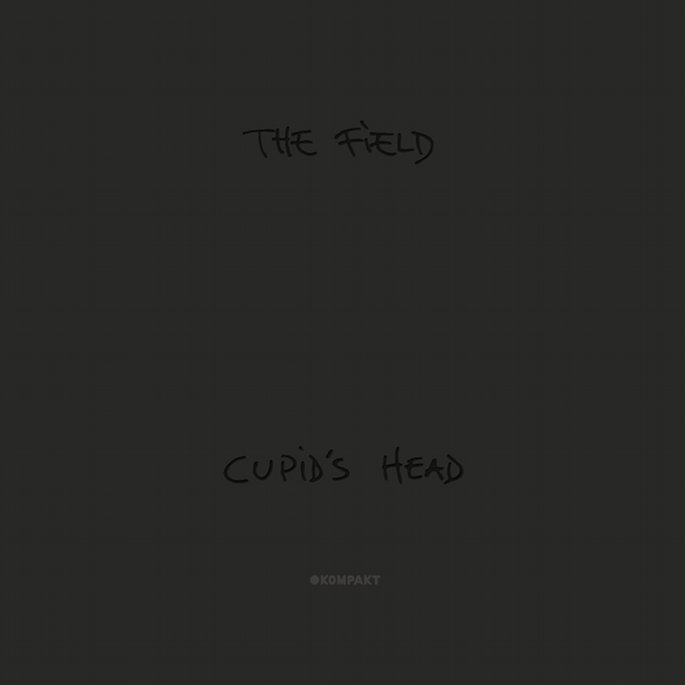 Kompakt regular The Field will release his fourth album, Cupid’s Head, on September 30.

The follow-up to 2011’s Looping State of Mind, a press release for the album claims that it’s darker and slower than past Field records, and the first from Axel Willner to be hardware only – no computers. Regular fans of The Field will note the change in the artwork – whereas past Field records have always used light backgrounds, this one’s dark grey.

“When I started to work on Cupid’s Head it was quite awkward”, claims Willner. “I felt that I had nothing to put into a new album and I´m not the type to sit down and force something out in the studio. But then, after a few modest attempts, I got a first loop together and running which turned out (in a short time) to be ‘No.No…’. It was a revelation of sorts as making it felt new to me, and different, and that’s when it all came out.”