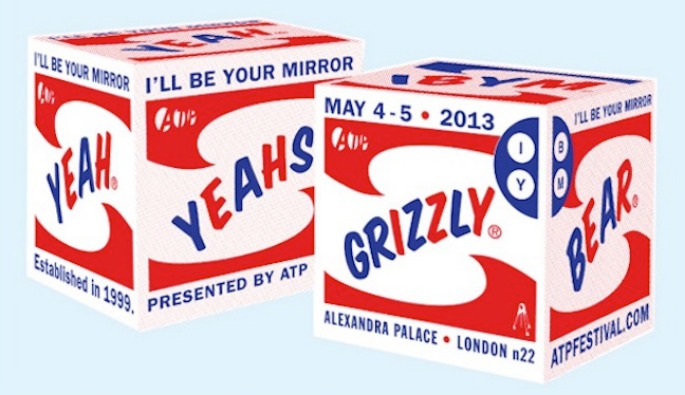 The postponed one-dayer has been scrapped.

All Tomorrow’s Parties have cancelled the Grizzly Bear-headlined I’ll Be Your Mirror event that was scheduled to take place in London on 2 November.

Billed as a sister event to the Yeah Yeah Yeahs’ one-dayer at Alexandra Palace, the event was postponed back in April, and now ATP have contacted fans to announce its cancellation. An email sent from WeGotTickets contained the following notice from ATP:

ATP and Grizzly Bear have sadly decided to cancel the planned I’ll Be Your Mirror London concert which had been postponed to November. Unfortunately there were problems with the venue and new date. Between us as promoters and the band it’s been decided that it would be wiser to cancel rather than disappoint fans by going ahead with an event that was not up to ATP and the band’s standards.

The ticketing agency has stated it will automatically “partially refund” tickets. Affected ticketholders should get in touch with their ticket provider to find out more. [via Clash]

ATP’s final holiday camp events are set to take place this November and December, with the first weekend headlined by Television performing Marquee Moon in full, and the second curated by reformed space rockers Loop.