Watch Deadboy reveal how to make a hit record in, like, five minutes 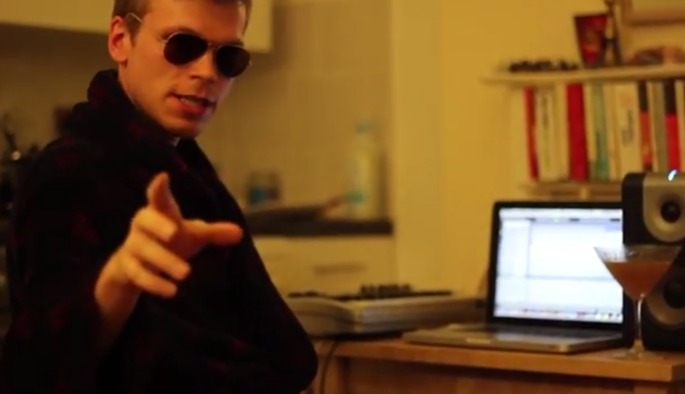 “People always ask me, ‘Hey, Deadboy, how do you make your beats so funky and relevant?'”

Well, now we can learn. The Numbers-affiliated producer has decided to let us let us in on a few of his closely guarded production secrets, and whaddyaknow – turns out it’s a lot easier to make a hit record than we’d thought.

Highlights of this homemade video include learning about different kinds of snare drum (there are only two kinds) and seeing Deadboy kicking back in loungewear presumably inspired by The Dude (although that’s clearly not a White Russian he’s drinking).

Deadboy released the ace Blaquewerk four-track EP on Numbers earlier this year, which saw him playing around with Autotuned vocals (his own) for the first time, as you can hear in ‘On Your Mind’: