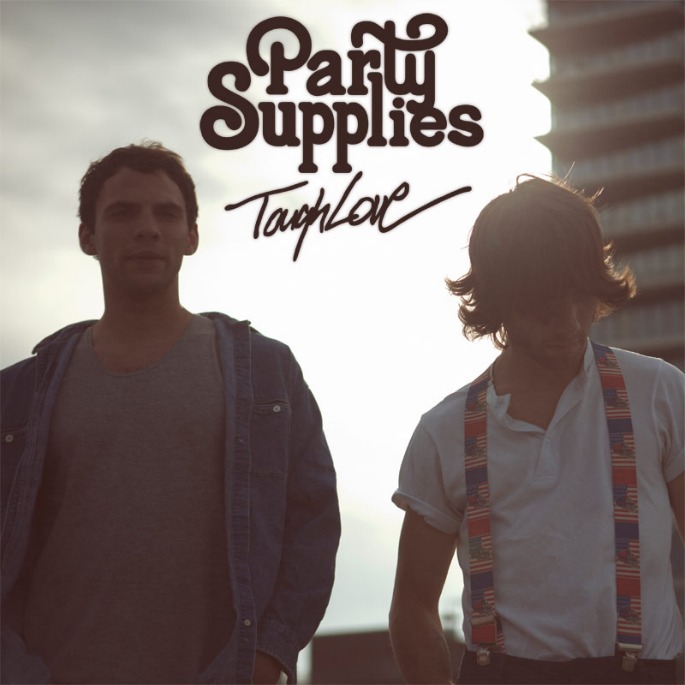 Debut album Tough Love will arrive in tandem with a second mixtape for Action Bronson.

Singer, songwriter and producer Justin Nealis, AKA Party Supplies, has announced that he’ll deliver his solo debut at the end of this month. Billed as “classic rock from the future”, Tough Love was made with multi-instrumentalist Sean Mann and is apparently inspired by electrofunk duo Chromeo and the Easy Rider soundtrack.

Tough Love will arrive on 27 August through Fool’s Gold around the same time that Blue Chips 2, his second mixtape with Queens rapper Action Bronson, is set to drop. [via Exclaim]

Hear a distinctly funky cut from the album, ‘Beautiful Girl’, below, and see the tracklist underneath.