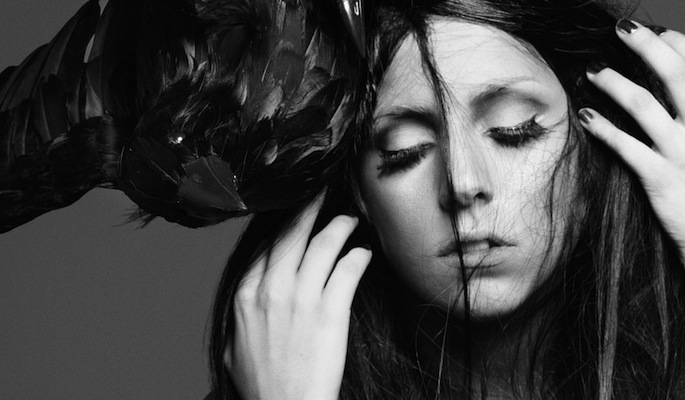 Whether the title, the song is pure Gaga.

Over a wobbly, arena-sized production and vaguely-Middle Eastern instrumentation, Lady Gaga asks (in melodramatic fashion): “Do you wanna see me naked, lover? Do you wanna peek underneath the cover? Do you wanna see the girl who lives behind the aura, behind the aura?” Continuing her Madonna homage, the verses even have an Autotuned/faux-British tinge to them. It certainly sounds like recording with electro-house prodigy Zedd is having an effect.

Listen to the song over at Idolator. The first single from Gaga’s ARTPOP album/multimedia project, ‘Applause’, is set to be released on August 19, with the album set to drop on November 11. The album has been described as bringing “ARTculture into POP in a reverse Warholian expedition.”