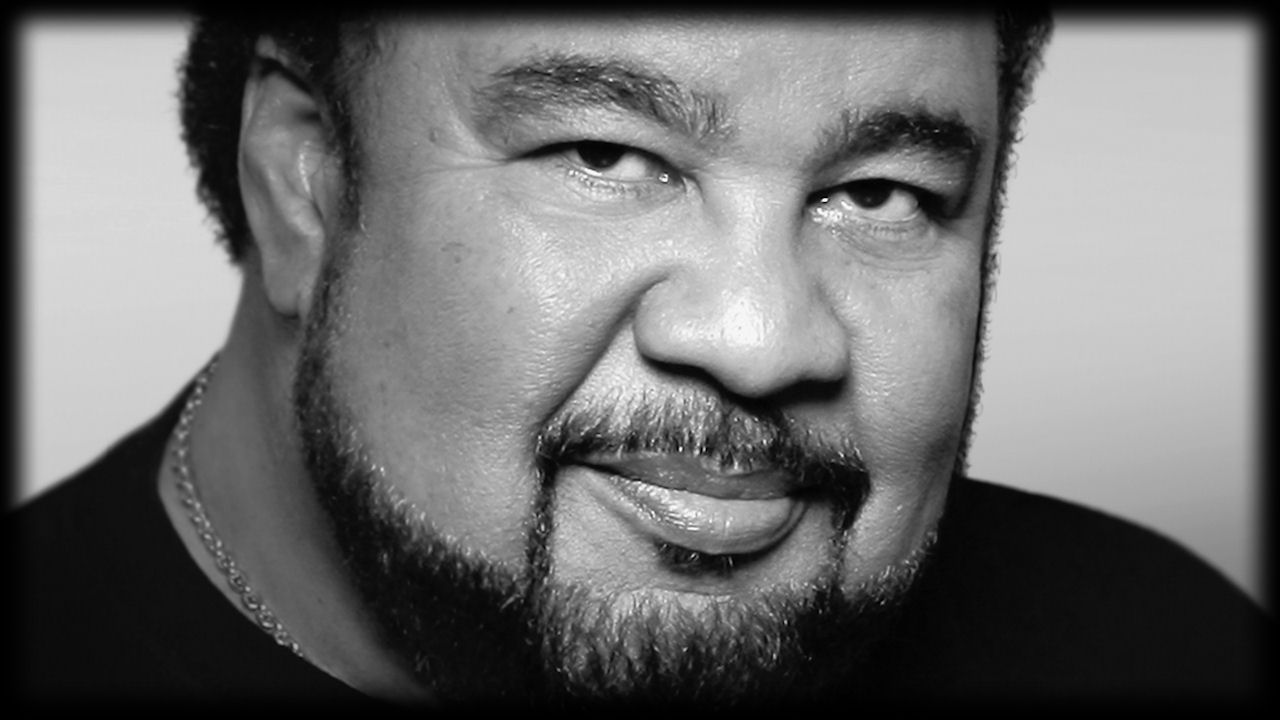 The keyboard pioneer passed away last night at St. John’s Hospital in Los Angeles, one year after his wife.

News of George Duke’s passing first appeared on social media, and so far the only statement to be found is from former Supremes member Scherrie Payne, who told the Motown Alumni Association’s Ron Brewington that “I just received the devastating and sad news that the great musician, George Duke, passed away this evening at St. John’s hospital in L.A. It was just one year earlier, July 18th, that his beloved wife and my friend, Corine, went to be with the Lord. Please keep his sons, Rashid and John, in your prayers.” [via RadioFacts]

The musician, singer, producer and composer leaves behind a stunning legacy that includes collaborations with the likes of Frank Zappa and albums such as the Jean-Luc Ponty Experience with the George Duke Trio. Duke’s music has been sampled by the likes of A Tribe Called Quest, Pete Rock and Madlib.