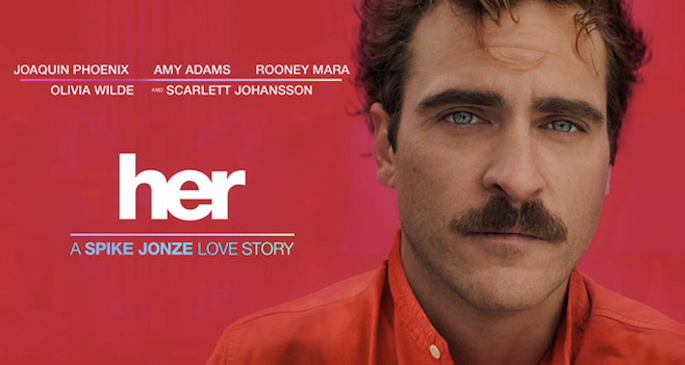 Is there another album on the way from Arcade Fire?

Canadian art-rock troupe Arcade Fire‘s new LP (which may or may not be titled Reflektor) is practically just around the corner at this point, with a release date firmly set at October 29, so it’s an unexpected pleasure to hear that it’s not the only fresh material we’ll be hearing from the band this year.

Unpredictable director Spike Jonze’s new movie Her has just been graced with a trailer, which notes casually “Music by Arcade Fire” – something that makes us all a little excited. The movie itself looks typically unusual, and stars Joaquin Phoenix as a man who purchases the world’s first artificially intelligent computer system. Bizarrely, Scarlett Johansson plays the voice of the operating system, which we’re sure will allow plenty of room for surreal situations to occur.

You can take a look at the trailer below. [via Pitchfork]