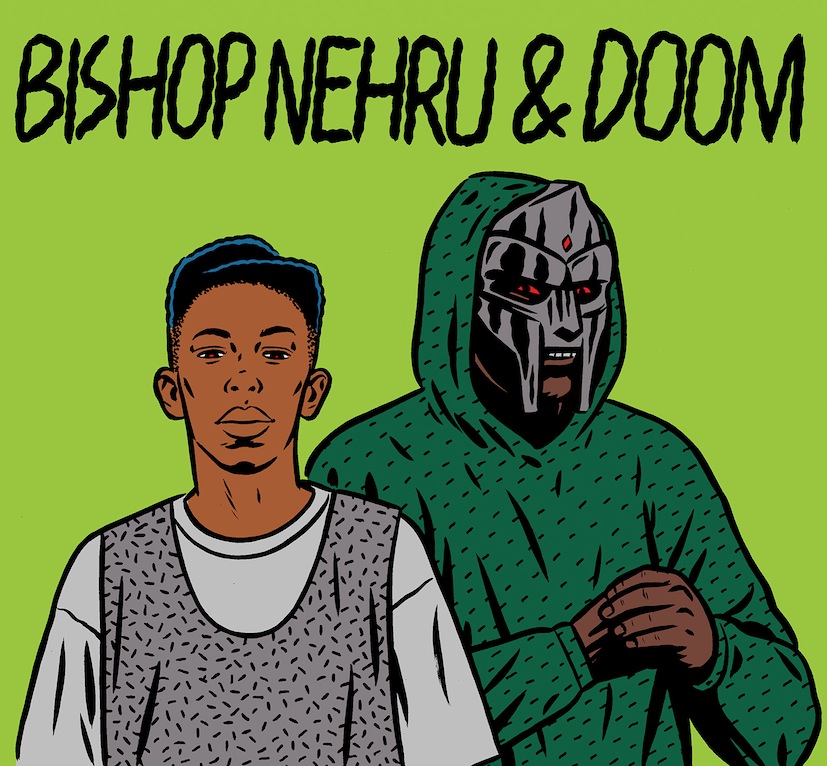 Hip-hop super-villain DOOM (formerly MF DOOM) has teamed up with 16 year old Bishop Nehru for a new project on Lex.

It’s unsure at this point whether the project will lead to an album – with DOOM, these things tend to take a while – but it should be interesting to see how it pans out: a press release sent out today claims that material will emerge later this year through Lex / Noizy Cricket. Nehru may be just 16, but he’s already supported the Wu Tang Clan on tour and has two mixtapes under his belt, Nehruvia and strictlyFLOWz. And who better than an impressionable youngster for the villain to corrupt?

DOOM, of course, is a fan of collaboration: arguably his best album, Madvillainy, was a joint venture with Madlib, and he’s previously released collaborative albums with Danger Mouse, Jneiro Jarel and more. You can read FACT’s recent interview with the masked man here.