Daft Punk reveal details of next single ‘Lose Yourself To Dance’ 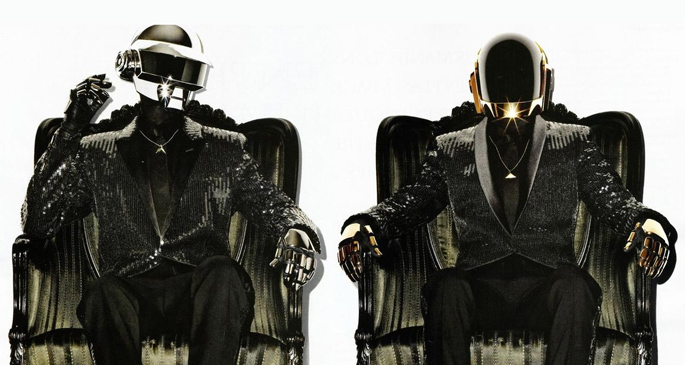 Will they ‘Get Lucky’ again?

Mysterious French duo Daft Punk have today confirmed that the follow-up to their massively successful ‘Get Lucky’ will be ‘Lose Yourself To Dance’, which again features Pharrell Williams on vocals and Chic frontman Nile Rodgers on guitar.

It certainly seems like they’re trying to capture the same perfect storm that made its predecessor one of the most inescapable songs of the summer, and given a tentative release date of September 23 in the UK, we should probably assume that world domination will happen fairly soon afterwards.

‘Get Lucky’ has proven itself to be a record breaking track, smashing the record for most plays on streaming service Spotify and swiftly shifting a million units in the UK alone, helping the UK get itself on course to have its biggest singles year ever. Let’s hope that this follow-up can at least have some promotional material as hilarious as the (allegedly fake) ‘Get Lucky’ condoms eh? [via NME]