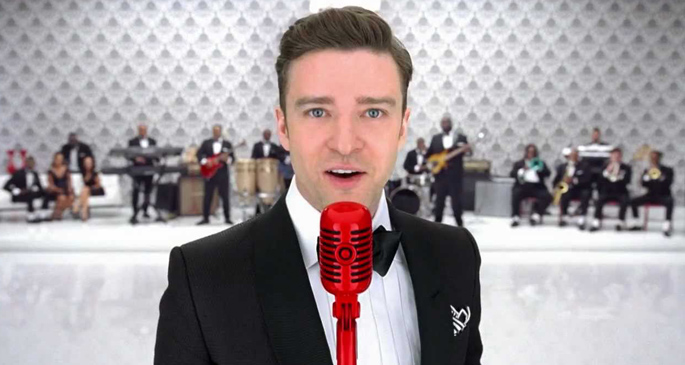 Let The Groove Get In.

With the second part of Justin Timberlake‘s ambitious The 20/20 Experience set for October 1, it has just been revealed that the complete collection of tracks will be released as a 4LP set on the same day. Compiling the first part (which FACT’s Lauren Martin reviewed here) and the second, the set is due to come out alongside a CD set of the same material, and while the artwork for the vinyl version hasn’t yet been confirmed, the CD artwork can be seen below.

So far we’ve only had one single from The 20/20 Experience‘s second half, but it’s a corker, and if you haven’t been bombarded by it already you can take a listen here. [via Modern Vinyl] 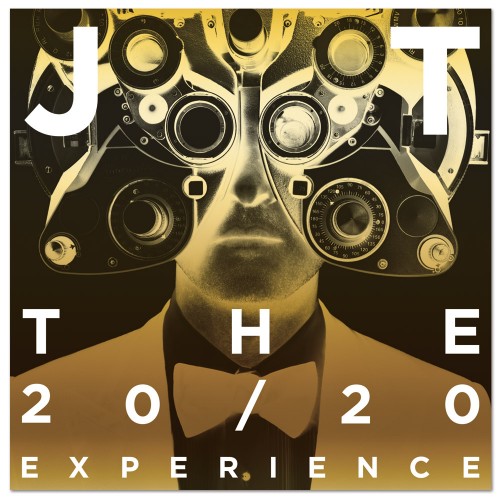