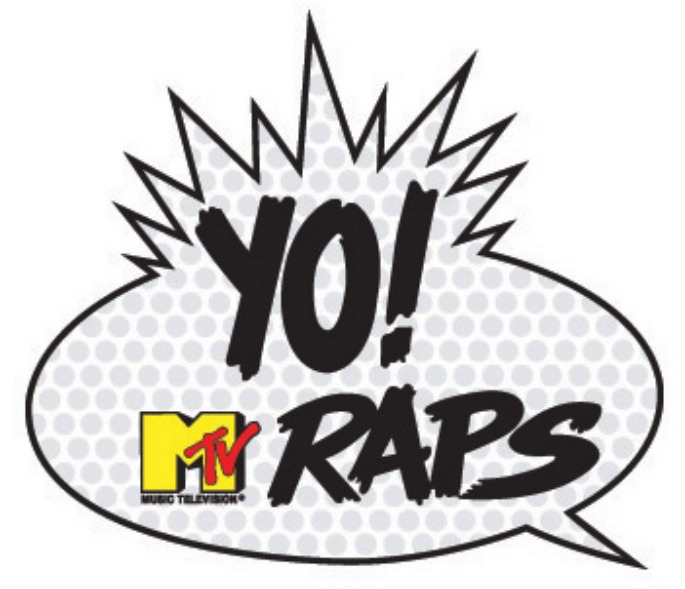 Rappers, producers, industry heads and TV execs reflect on the impact of the scene-spreading TV show.

Launching in the late ’80s when hip-hop was still a relatively underground phenomenon, Yo! MTV Raps quickly became one of the most important disseminators of the nascent scene, broadcasting the latest music and styles to fans across America and the rest of the world.

Now streetwear label Stüssy has produced a two-part documentary about the TV show to mark the launch of its collection of Yo! MTV Raps clothing. Titled We Were All Watching, the film features contributions from Questlove, Rakim, Alchemist and DJ Premier among other talking heads from the industry, who discuss the success of the show and how it brought hip-hop to a global audience.

Questlove in particular has deep affection for the show. “Yo! MTV Raps was a religion,” he says, explaining that as a kid without cable TV, he would get his friends to tape the show for him. “Saturday nights was MTV day for most of America, but for me, [it was] Monday afternoon after school with the tape in hand.”

Watch both parts of We Were All Watching below: