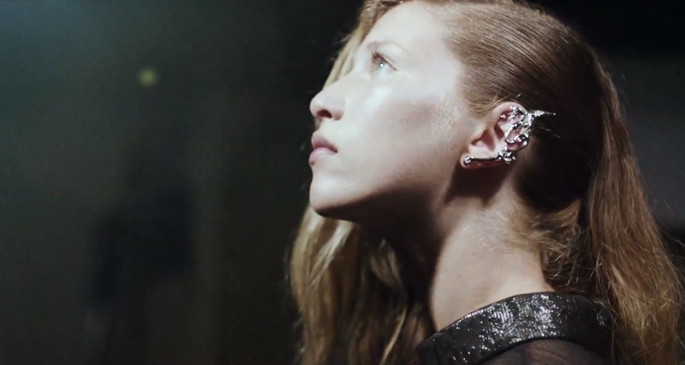 Beach House‘s fuzzy, warming pop visions have been a pretty regular fixture on adverts and promotional spots in the last few years, so it’s hardly surprising to see the duo piecing together a soundtrack for this rather surreal short fashion promo.

Created by photographer Todd Cole and design duo Rodarte, the film focuses on a young roleplaying gamer played by model Sidney Williams who is shocked to see her reality transformed into a fantasy of faeries, unicorns and magic. Unsurprisingly given the subject matter Elijah Wood also gets a look-in, but it’s Beach House’s apt ominous electronics that should still be the main draw.

Take a look at the full film below. [via Stereogum]