Download A Trip Down Memory Lane, a mixtape of Wiley and Dizzee Rascal rarities 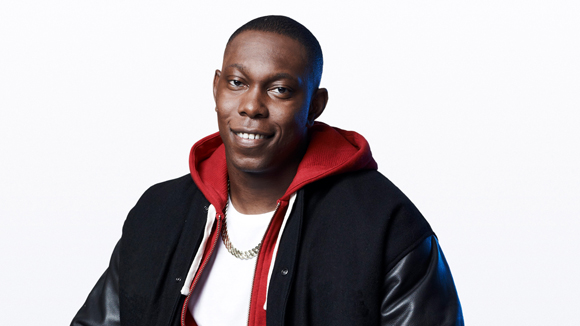 We’re pretty big Dizzee and Wiley fans at FACT, but we had no idea that this existed.

The heads up actually came from a forthcoming FACT feature, where Tom Lea, Mr. Beatnick and Dan Hancox, who just released an E-Book on Dizzee Rascal’s debut album Boy in Da Corner, discuss the album’s impact both in and outside the then-fledgling grime scene. Not all of A Trip Down Memory Lane is that rare – the ‘I Luv U’ Remix, for instance, was released on XL – but an opportunity to hear tracks like the demo version of ‘Jezebel’ isn’t one that Dizzee fans should be turning down. We’re not sure when this hit DatPiff exactly (Google brings up very little, hence why we thought it was worth flagging up), and it’s currently unavailable to access on the site, but you can stream it via a mirror below.

You can read Lauren Martin’s look back at Boy In Da Corner for FACT here, and Tom Lea’s recent interview with Wiley here.