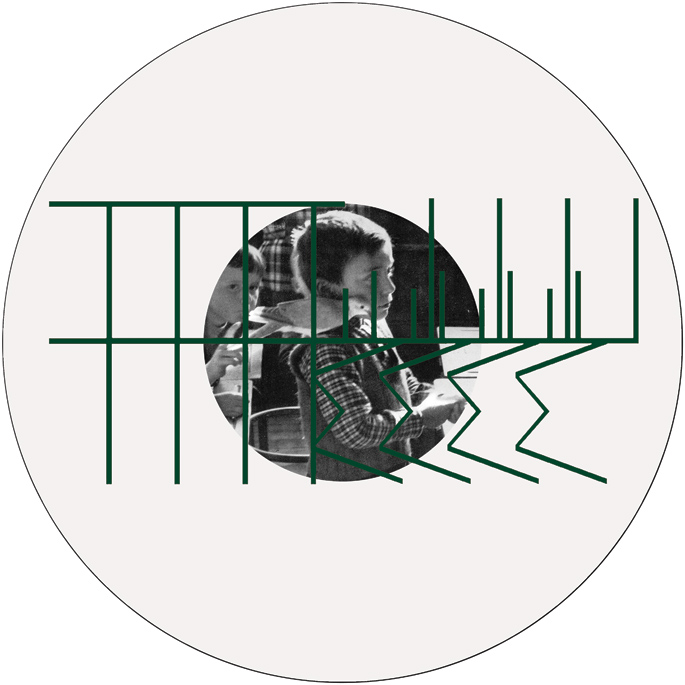 Helm returns to PAN with this brand new 12″.

Luke Younger’s PAN debut Impossible Symmetry was a clear highlight of last year’s experimental crop, and with its airy blend of noise, drone and psychedelia summed up to many listeners exactly what had been missing from the scene for so long.

Now Younger is set to return with a brand new Helm 12″, and it looks to capitalize on his new found notoriety and the worldwide appreciation for his earth-shaking live performances. Silencer is a split release between PAN and Younger’s own Alter imprint, and explores markedly different territory from its predecessor, welding together collapsing acoustic drum rhythms with squealing oscillator blasts and ominous chimes.

Silencer is due for release on September 9 via PAN.