From hacks to beats, how Just Blaze very nearly became a programmer 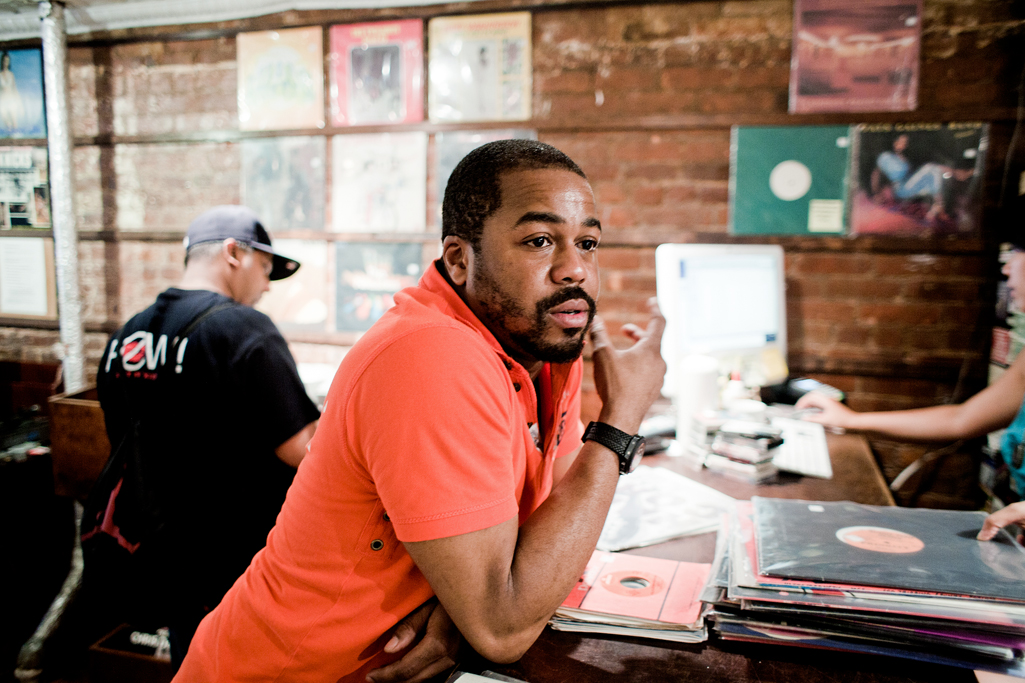 The latest Living The Wired Life feature details the fascinating technological background of one Just Blaze, and how the world-famous producer nearly became a programmer instead of a hit maker.

Amid the insights is the fact that Just Blaze first got noticed by programming ringtones for Motorola’s famed P9000 two-way pager. As he tells it:

“I got my first bit of industry-wide notoriety programming ringtones for those things,” says Just. “Back then, there wasn’t such a thing as ringtones for your phone, at all. But Motorola included an app that allowed you to make customizable tones. The way you had to enter the music into the pager wasn’t really a musical approach. It was more a mathematical thing. It was all numbers, letters, and punctuation. Kind of like a language of its own.”

Read the full feature over on Wired, including details of how he mastered the MPC 4000 when everyone else found it too confusing.

And don’t forget to check the short film version of his ‘Higher’ collaboration with Baauer if you haven’t yet.