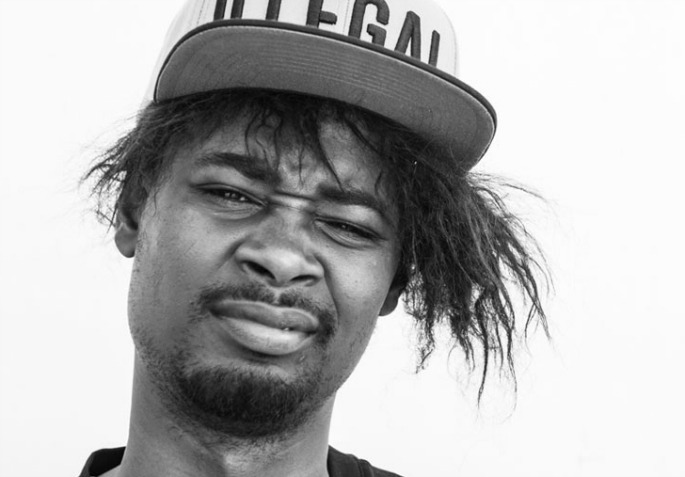 Last night Danny Brown tweeted a link to a Youtube rip of a new song produced by Darq E Freaker titled ‘Hand Stand’. The tweet also included a hashtag for Brown’s new album, Old, which is apparently now due on Fool’s Gold in October after delays. Whether or not this makes it onto the album is anybody’s guess for now.

Brown is in fine form as always, and while Darq E Freaker applies a more subtle approach to his production than on ‘Blueberry Pills’ it still clearly has the power to knock you out in a club. Hear it for yourself below.