Brandy performed at a 90,000 seater stadium in South Africa… and 40 people attended 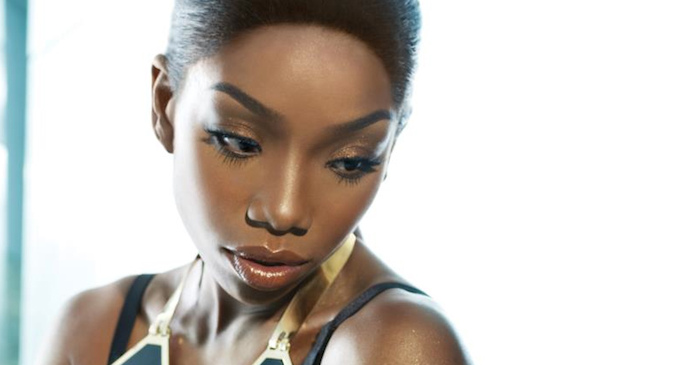 This weekend gone, r’n’b signer Brandy was in South Africa to perform as part of the Nelson Mandela Sport and Culture Day at the country’s FNB Stadium.

Amazingly, according to reports from the ground only 40 people attended the show. We knew Two Eleven was slept on, but 40 is pretty punchy when the venue seats 90,000.

Granted, it seems to be the case that after a day of live performance and sport at the stadium, people simply weren’t informed that Brandy was playing, rather than the singer’s stock dropping that low, but it’s still a shocking day at the office. Brandy performed two songs before leaving.