Premiere: John Foxx and The Maths turn in a menacing remix of ADULT.’s ‘Tonight We Fall’ 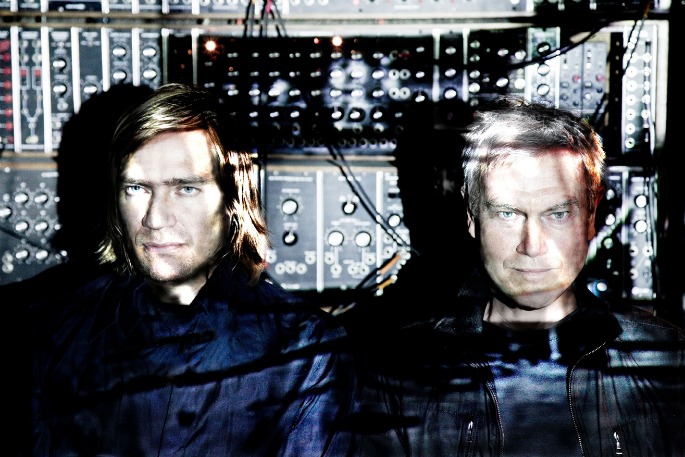 Synth visionary John Foxx and his regular collaborator, electronic producer Benge, have come together again as John Foxx and The Maths to deliver a taut reworking of the new single from Foxx-inspired Michigan electropunk duo ADULT.

Taken from The Way Things Fall, ADULT.’s first album in six years, the original version of ‘Tonight, We Fall’ is a comparatively buoyant offering from the poker-faced pair, laden with squelchy electronics and chirpy melodies. Foxx and Benge’s remix, meanwhile, whacks the creepiness dial up to nine to craft a menacing techno-tinged assault.

ADULT.’s Adam Lee Miller described the duo’s latest album as “the closest we’ve come to writing traditional ‘pop’ songs, even though we know they are totally mutants”, but that didn’t stop them from turning in a cold-as-ice FACT mix recently. For more on John Foxx, dig into our Essential… guide to the man born Dennis Leigh.

The single is out 27 August – stream the original and the remix below: