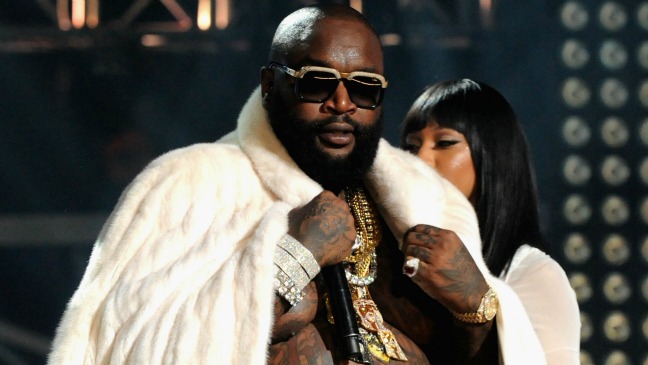 Fame comes at a price.

An infringement lawsuit has been filed in United States District Court, Eastern District of Louisana this past week by a representative of the New Orleans jazz group the Batiste Brothers accusing the likes of Rick Ross, T-Pain, DJ Khaled, Cash Money Records and more of lifting key elements from the band’s back catalogue. The defendants are seeking damages valued at an estimated $100 million.

All Hip Hop obtained court documents that reveal details of the lawsuit. In it the band names various rappers, producers, record labels and more for illegally using the Batiste Brothers’ music without permission or compensation.

Instances of this infringement include T-Pain’s ‘Freeze’, said to use elements from the Batiste Brothers’ ‘Sportsman’s Paradise’ with little attempt to hide or change them. According to lawyers the song appeared on the rapper’s 2008 LP as well as on his I Am T-Pain voice app.