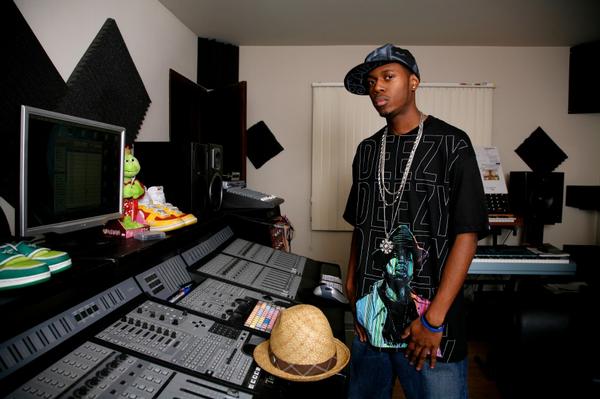 Composed of Illa J and close collaborator Frank Nitt (of Frank N Dank fame), Yancey Boys sees the pair pay homage to the late Detroit producer’s legacy by recruiting artists to spit over a collection of previously unheard beats. As Nitt put it: “We’ve created an album that would make Dilla proud. But this isn’t a nostalgia trip: Dilla beats were so future-forward that they’re right on time in 2013 and we’ve assembled the best artists possible to represent that.”

The first single is ‘Quicksand’ b/w ‘Fisherman’. The former features one of Dilla’s best known supporters and collaborators, Chicago’s Common, with Dezi Paige on the hook – hear it here. The latter features L.A’s Jrocc, who’s support for and appreciation of Dilla’s work has never been a secret, and Detroit Serious. You can view an official video for ‘Fisherman’ below.

The single is out today via iTunes. The album is expected in the fall.