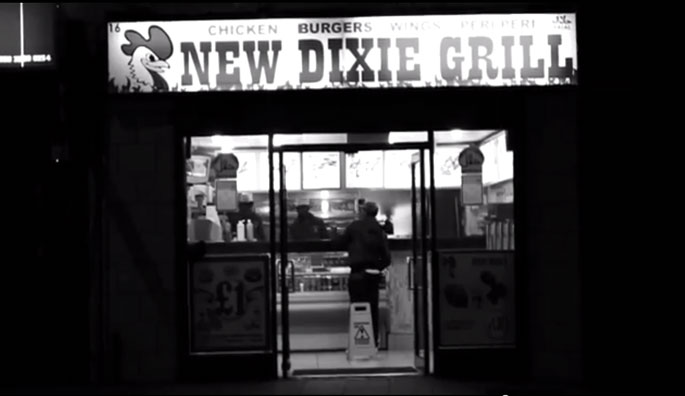 Cruise the London sights you won’t find in any tourist guides.

The latest single from Gold Panda‘s Half of Where You Live album, released earlier this summer, has just been given an official video.

‘Community’ sees the Peckham producer, now relocated to Berlin, celebrate the sights and faces that are part and parcel of everyday life in the south London neighbourhood. Shot in black and white for the most part, the montage works perfectly in tandem with the immersive track. Watch it for yourself below.

The album Half of Where You Live is out now on Ghostly.