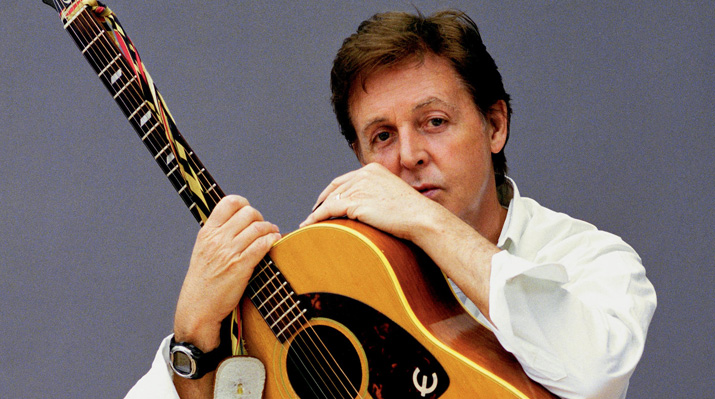 Sir Paul McCartney has a new album incoming, which has now been confirmed for released October 15 through Concord Music Group.

This latest solo album from the ex-Beatle will be titled New. It features 12 songs and collaborators including Ethan Johns, Mark Ronson, Paul Epworth, and Giles Martin. The cover art can be seen above.

McCartney has released the title track from the album, produced by Mark Ronson, which can be streamed below. The song clearly references McCartney’s ’60s work, with a definite ‘where have I heard this before?’ vibe to it. In a statement about the track, the singer and songwriter said: “We can do what we want, we can live as we choose.” Paul, we know.