The Wedding Present to release series of deluxe “definitive” reissues 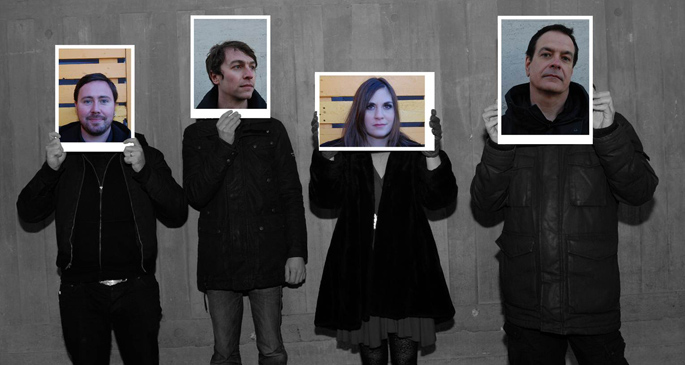 David Gedge’s veteran indie troupe The Wedding Present have proven themselves to be true survivors in a scene that often favours the flavour of the month.

Almost thirty years after their genesis the band are still going strong, and now are about to embark on a campaign to give each of their classic albums the reissue treatment it deserves. Released on the Edsel imprint, each album will be bumped up with a host of bonus material; new artwork, new packaging, previously unavailable bonus audio and notes and “ephemera” from David Gedge’s own collection. Also, most of the albums are to be packaged with a DVD including the release’s promo videos, live footage and brand new interviews with Gedge himself.

The Wedding Present will be touring The Hit Parade throughout October until November 1. 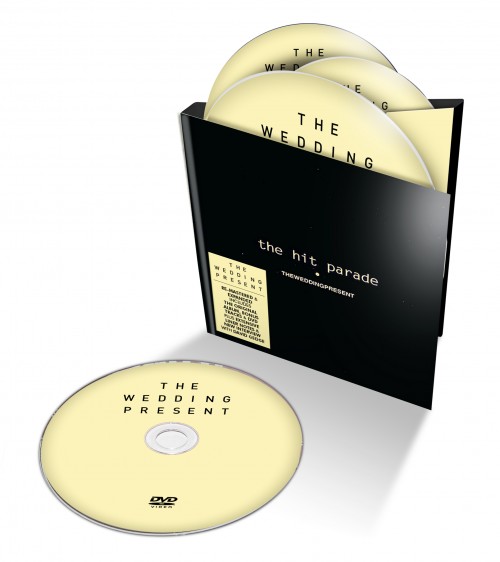 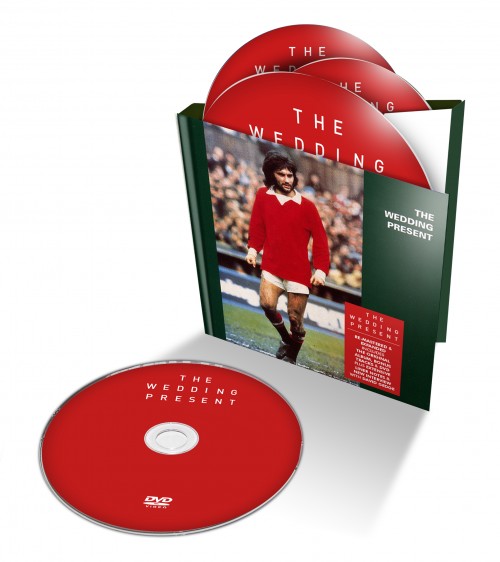