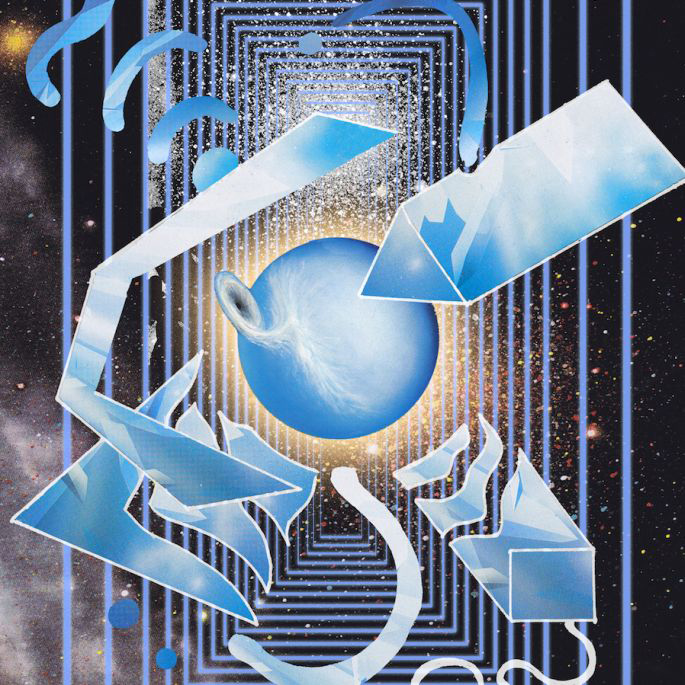 Digitalis‘s Brad Rose is a man of many talents, aside from running a record label and busying himself with his own productions (as well as occasionally contributing to this very publication), he has found time to pen his first proper work of fiction.

Entitled The Isolatarium, the book is loosely inspired by last year’s similarly-titled Charlatan album, and is the result of decades of science fiction obsession on Rose’s part. We haven’t had a chance to read the whole thing yet, but there’s plenty to get our mouth watering with this handy blurb:

“In the late 24th century, hacker Diadem Streng idles inside an isolated prison in space, tormented by his past. Dragged into dangerous experiments by his charming girlfriend, Celandine, and her dream of reviving Earth’s dead oceans, he learns a dark secret that could threaten the control of the corporate elite, the Magnates. The only way to avoid such a fate is to destroy everything he and Cela had worked so hard for before the Magnates ruin their lives. Ultimately, he is locked away in a sterile white hell, forced to obsessively search for the truth in his own memories.“

To go alongside the book, Rose has compiled a special album featuring a host of Digitalis regulars. Opening and closing with a pair of haunting Charlatan compositions, the compilation also features exclusive contributions from Basic House, Paco Sala, Peder Mannerfelt, Prostitutes and more. You can download the album from Bandcamp, or stream it below.

Isolatarium is out now and can be purchased from Amazon. 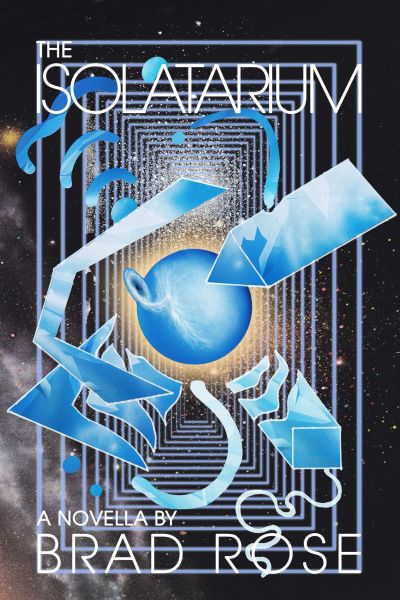