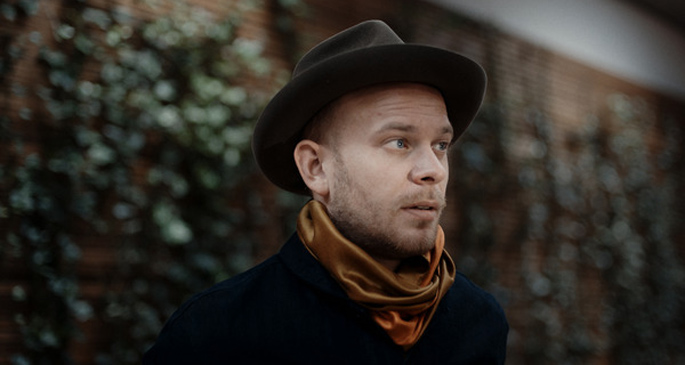 The Rush Hour veteran will be joined by an ample handful of guests, including Steffi, Ben Westbeech and Sam Proper, and has revealed that he was “trying to make tracks that work on the dancefloor, but also move your heart. Blending the influences of classic disco, acid house, rave and vintage synthesizer music, Trago enthuses “I’m like a professor in a lab, trying to make little ideas work.” The record will be released on October 21 via Rush Hour.

Those of you who want to hear the album on a proper club system won’t have to wait long either, as Trago has planned an extensive set of live dates to go along with the album’s release, you can check the dates below.

Trago picked a selection of his five favourite Rush Hour cuts for FACT last November, you can check them out here. 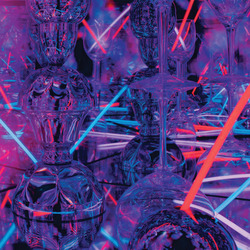