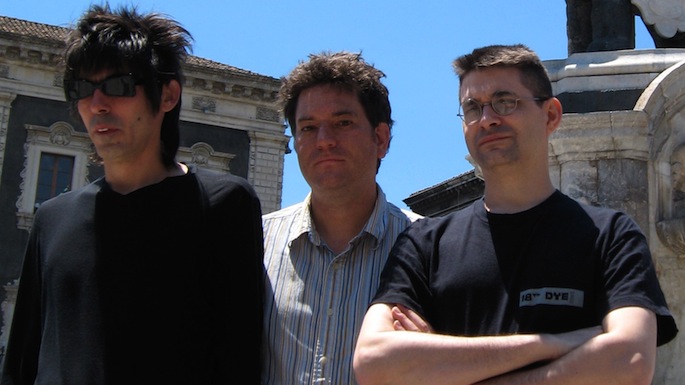 The Chicago post-punks name their first album in six years.

Shellac’s fifth album will be titled Dude, Incredible, according to frontman and alt-rock super-producer Steve Albini. Speaking to the Chicagoist, Albini revealed that the record shares a name with one of the songs in the nine-track collection.

Albini also discussed the forthcoming reissue of Nirvana’s In Utero, hinting at the audiophile-friendly nature of the remastered version of the LP he produced 20 years ago. The record is “getting the treatment that it has always deserved,” he said, explaining that it will appear as an unusual double 12-inch set 45 vinyl set. He added:

I’m just glad that this record is important to the band and that they were able to have it made the way they wanted to. That’s very satisfying to me. It was very gratifying to rekindle a relationship with Dave and Krist and see that our relationship is still intact. We haven’t communicated much over the years, but they’re still the people that they were then and I’m still the guy that I was then.

Dude, Incredible is due out on Touch And Go, er, at some point. “You know, that sort of stuff doesn’t really mean anything anymore,” said Albini. “The people who buy records are not lining up at the record store on the day of release.” Head to the Chicagoist to read the in-depth interview in full.

Shellac are due to play the last-ever ATP holiday camp this December, which is curated by Loop and features Slint, Mogwai, The Pop Group and Goat, among many others.