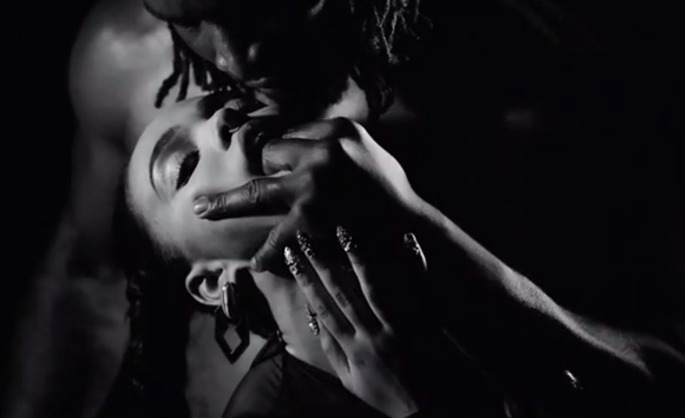 Young Turks’ upstart signee FKA twigs has released the video for ‘Papi Pacify’, the latest song from her forthcoming EP2.

An electronic slow-burner couched in off-kilter percussion and hyper-glossy treble whispers, the track shares its sonic signature with previous track ‘Water Me’. Both were produced (in part at least) by Arca, the emergent NY producer whose fingerprints are also on Kanye West’s Yeezus.

Check out the slightly disturbing but nonetheless rather beautiful video, directed by the singer herself with Tom Beard, above. FKA twigs’ EP2 is out on 17 September. 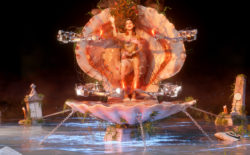 Arca transforms into a mutant goddess Venus in ‘Nonbinary’