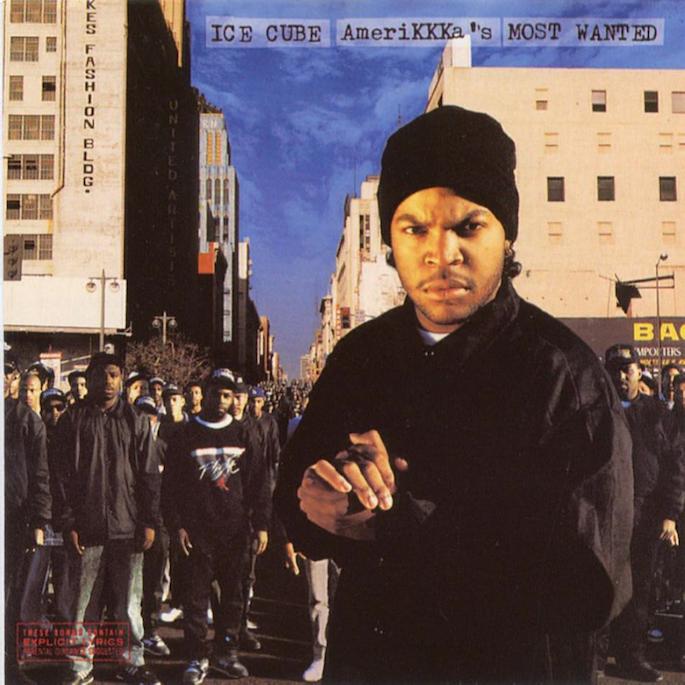 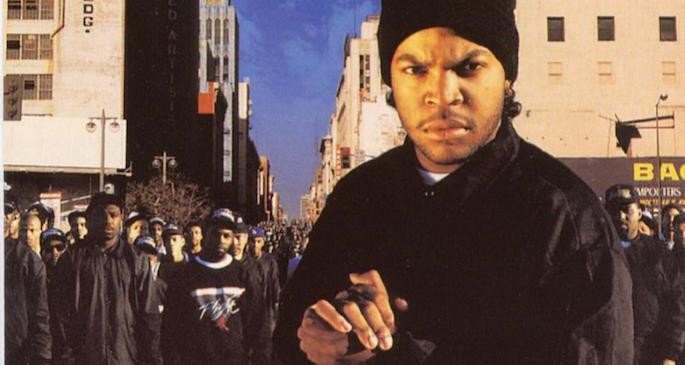 Dubbed as the “Respect the Classics” campaign, Universal Music Enterprises is planning to re-release a number of its finest hip hop albums on vinyl from its cross-label back catalogue.

Universal is also promising to reissue DMX’s first two albums, It’s Dark and Hell Is Hot and Flesh Of My Flesh, Blood Of My Blood, in “gold and blood-spattered” vinyl respectively, this October.