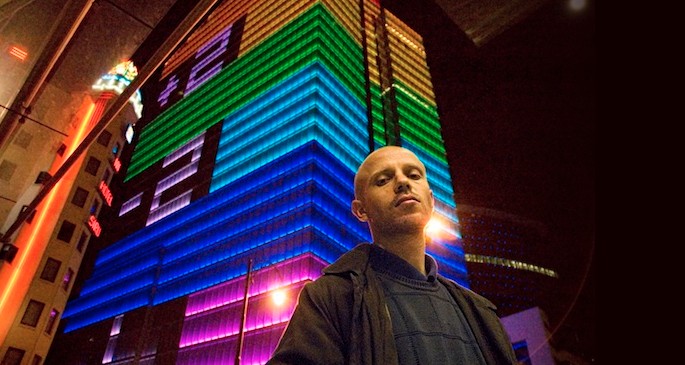 UK underground champions Horsepower Productions will return with a new album on Tempa.

In 2010, the group – comprising several members but loosely centred around Benny Ill [above] – returned with their first full-length in six years, Quest for the Sonic Bounty.

Prior to that, Horsepower had released two albums on Tempa, To the Rescue (2004) and the classic In Fine Style (2002), a blend of dark garage and dub that proved inspirational to the young dubstep movement. They’ve also collaborated with Lee ‘Scratch’ Perry.

In a new video interview with BLOCK24, Benny Ill reveals that the group’s fourth album is sown up, and although there’s no confirmed release date, it will drop through Tempa in the coming months. Check the full interview below, and revisit Horsepower’s excellent FACT mix here.