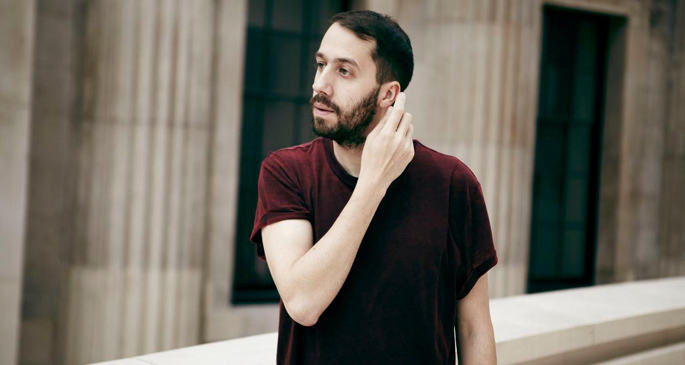 It only seems like yesterday when Gold Panda dropped his rather good Half of Where You Live full-length, and it looks like the producer will be back sooner than we thought.

The two album cuts ‘Community’ and ‘Reprise’ make up the body of the record, and both appear in multiple forms. There’s both the album version and original demo version of ‘Community’ and a sizzling 4/4 remix from Fort Romeau. ‘Reprise’ however has been re-imagined and retitled by Gold Panda himself, resulting in the gorgeous ‘If U Knew (Reprise Long Live Take)’, and T Hemingway also takes a crack at remixing it, transforming it into a low-slung, hip-hop influenced slow burner.

You’ll have to be quick if you want to bag a copy of the EP on wax, there are only 500 copies being printed, and each one will be lovingly hand stamped by the man himself.

Reprise EP will be out on November 11 via Ghostly International. [via Exclaim] 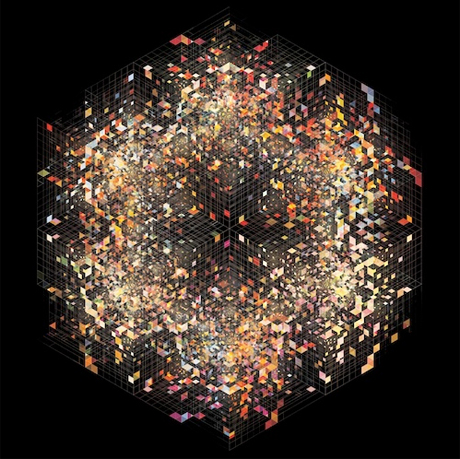