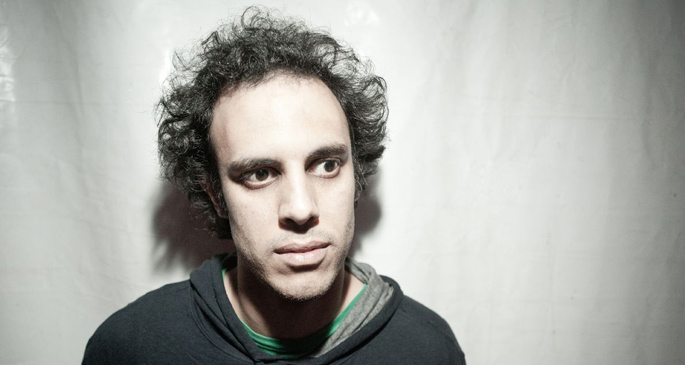 Kieran Hebden curated an edition of compilation series LateNightTales back in 2004, but it seems he isn’t quite so interested the brand new reissue.

Pressed to 180g vinyl and reportedly remastered, the ‘Collectors Edition’ is out now, and Hebden has revealed via Twitter that he had nothing to do with the reissue; in fact he hasn’t even heard the remaster.

this reissue of my Late Night Tales mix they are doing has nothing to do with me… they never told me about it and not heard the remaster.

Telling fans to “ignore it,” Hebden threw a free download of the whole thing up on Sendspace, and unleashed a WAV version of his cover of Jimi Hendrix’s ‘Castles Made of Sand’ which was the mix’s exclusive highlight.

In other Four Tet news, Hebden has curated an all dayer in London featuring Kyle Hall, Slackk, Slimzee, Daphni and more, you can read more here. [via Pitchfork] 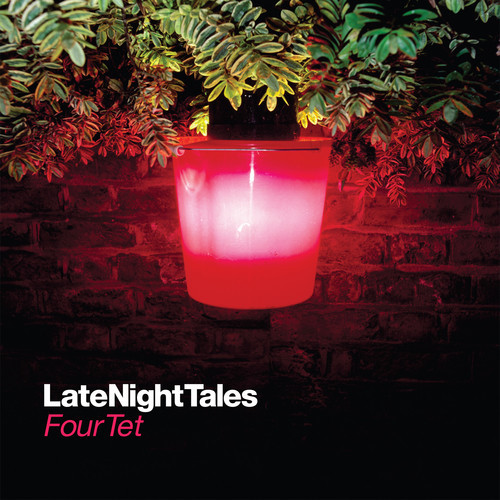