The Weeknd’s video for ‘Pretty’ revolves around him murdering his ex-girlfriend, and is the most offensive thing he’s released yet 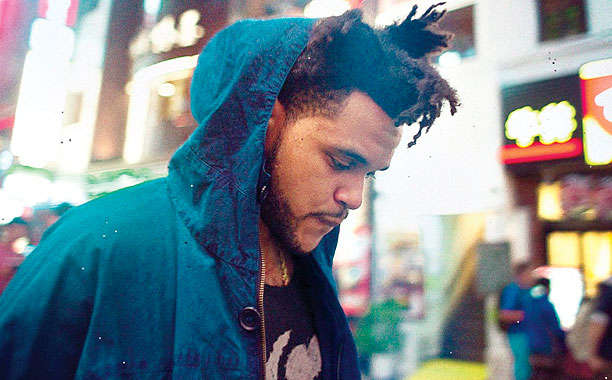 On today’s round table discussion of Drake’s Nothing Was The Same, several of FACT’s writers compared the album to The Weeknd‘s Kiss Land in terms of how creepy they are.

As if in response, The Weeknd’s just dropped the video for ‘Pretty’, from Kiss Land – and it’s by far the creepiest, most offensive video that he’s released yet. Put simply, Abel Tesfaye gets picked up in a car, gets taken to the house of – presumably – an ex-girlfriend (who, true to Kiss Land‘s Japanese aesthetic, is nubile and Asian) and murders her after finding her in bed with another man. That’s about all that happens, actually, and it’s particularly rich when you consider that The Weeknd’s now released four full-lengths that revolve around him sleeping about.

There’s a line in that aforementioned round table about how people have stopped believing in The Weeknd. Well this, we guess, is where Bad Santa finally fell off.

It’s worth noting that both this and Juicy J and The Weeknd’s ‘One of Those Nights’ are directed by Sam Pilling (Pilling also directed the video for Usher’s ‘Climax’, which features similar themes). Both videos set The Weeknd up as a soulless, unmoved-by-death spectre (on ‘One of Those Nights’, he’s completely unmoved by a man’s blood being blown all over his face), so there could be an element of The Weeknd trying to develop a specific “character” across his videos now – one that’s separate to his music. We’re not sure that makes it any better though.