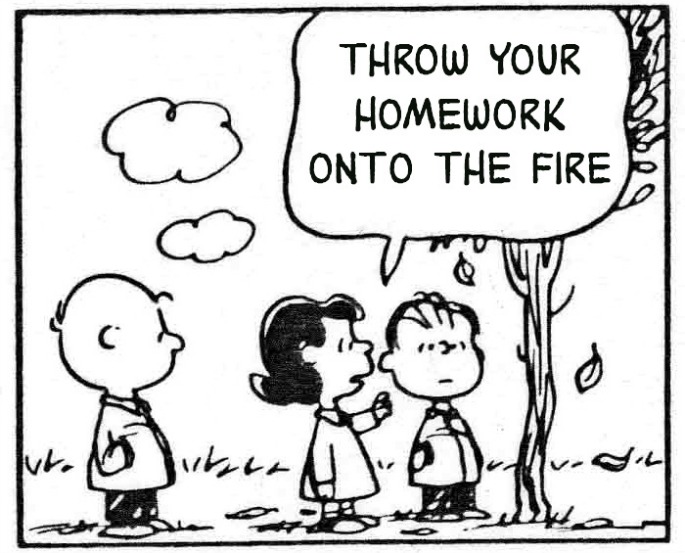 A comedy Tumblr that mashed up Morrissey lyrics with Peanuts cartoon strips is being shut down by The Smiths’ licensing company Universal Music.

So far six posts have been removed from This Charming Charlie with more being taken down every hour, according to a post by the site’s creator, who promised to repost the cartoons on their own personal site. [via CoS]

Meanwhile in Morrisseyland, the singer’s long-awaited autobiography has been in limbo this week, with news of its cancellation swiftly followed by Penguin’s insistence that it would be published in the UK “within weeks”.