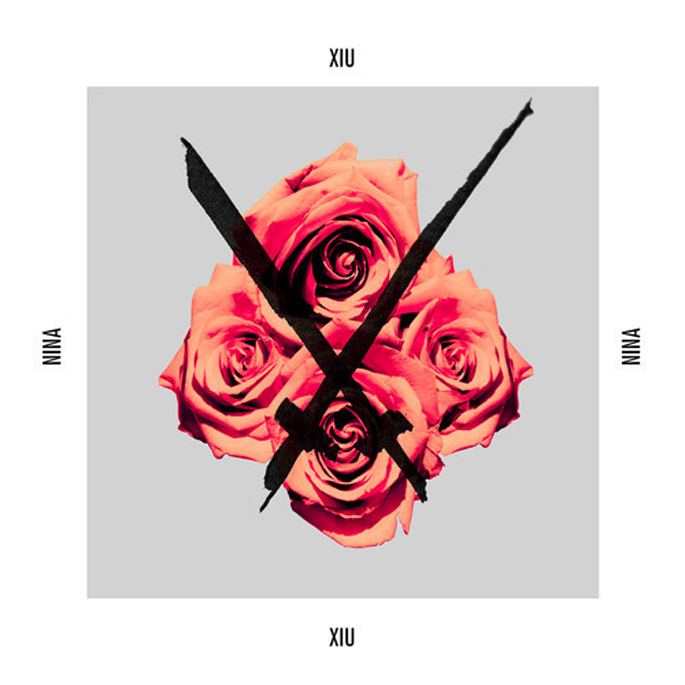 Xiu Xiu puppetmaster Jamie Stewart has never been one to take the simple road, and forthcoming album Nina looks like his most ambitious to date.

Firstly, it’s a collection of Nina Simone covers – not the sort of music you attempt lightly – and secondly, it’s still Xiu Xiu, so you can bet it’s not going to sound anything like the originals. From the sound of first single ‘Don’t Smoke In Bed’ our suspicions are confirmed; pulling the song back to a skeletal form, Stewart’s pained vocals are set against a clattering avant jazz backdrop, and the result is both chilling and strangely endearing.

It should hardly be a surprise then that notorious musical mastermind and Swans frontman Michael Gira had a hand in the process, something which Stewart isn’t afraid to reveal:

“The idea came being back stage in Austin TX, opening for Swans and feeling like I did not play well. Michael Gira and I had the night before talked about our mutual love for Nina Simone and how her intensity and crazy political truthfulness always pushed us to try harder. After watching the Swans that night and knowing the difficult ups and downs of their history and now their epic and beautiful persistence, they made me want to try harder as well. Nina Simone’s singing is way over my head and while I was back stage feeling like i blew it that night, hearing the swans be amazing and thinking of Nina made me want to not give up. The idea came from wanting to honor her, challenge myself to be better than I think I can be and to say thank you to music. Ches Smith is the only person i know who could understand this in his heart and also handle the technical side of fearlessly reorienting such wonderful music.”

Nina will be released on December 3 on a variety of limited vinyl editions, CD and limited cassette via Graveface. [via Stereogum]