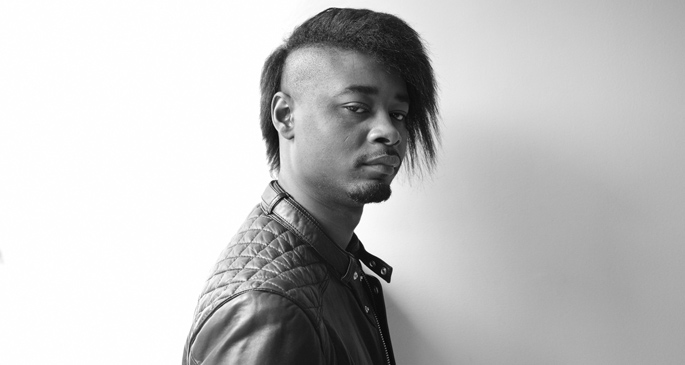 As Danny Brown‘s Old gets closer the reveals are getting more and more frequent.

Only last week we were treated to new single ‘Dip’, which FACT’s Singles Club decided was worthy of a respectable 7.5 out of 10. Now however we have the album’s full tracklist, and from the looks of it we’re due appearances from Schoolboy Q, Purity Ring, Charlie XCX, Freddie Gibbs (who appeared earlier today along with Madlib), A$AP Rocky, Ab-Soul and more.

We don’t know about you, but the prospect of Danny Brown spitting over a track entitled ‘Dubstep’ with London MC Scrufizzer sounds like something that needs to be heard to be believed. We don’t have long to wait now either, as Old drops next week on September 30, providing you have Spotify. [via Complex]