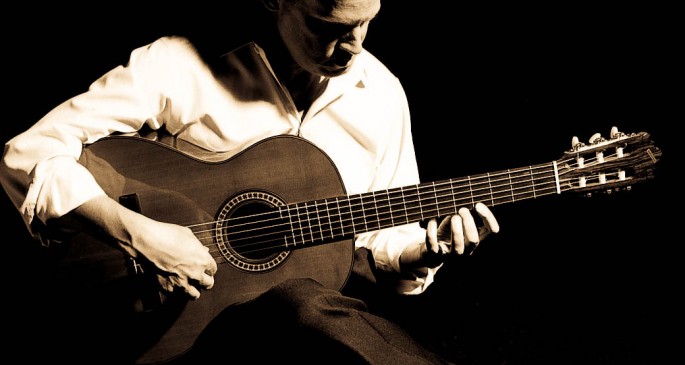 American singer-songwriter and producer Mark Kozelek has confirmed that a new Sun Kil Moon album will be released on his own label Caldo Verde in February 2014.

Accompanying the prolific folk artist on Benji will be Will Oldham (aka Bonnie ‘Prince’ Billy), Jen Wood, Steve Shelley of Sonic Youth, and Owen Ashworth – among others. Kozelek is best known for both his solo work and as part of Sun Kil Moon, as well as forming the alternative rock band Red House Painters, which was active from the late ’80s through to 2001.

Ahead of the release of the new record Kozelek is embarking on a solo world tour, while a number of shows will be performed as Sun Kil Moon. [via Pitchfork]