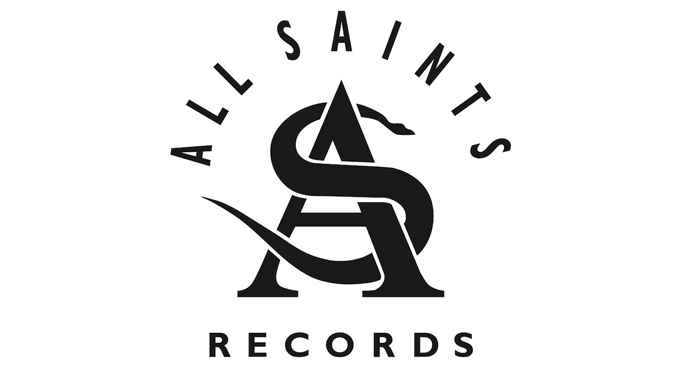 Established in 1991, Brian Eno’s All Saints imprint might not have had the profile or legacy of his Obscure imprint, but they still managed to rack up an enviable catalogue of ambient gems.

Starting on October 28, the label are beginning a series of vinyl reissues, artist retrospectives and special box sets, and they’re kicking the whole thing off with a slew of releases from ambient and new age pioneer Laraaji.

Laraaji might still be best known for his contribution to Brian Eno’s incredible ambient music series (he produced Ambient 3: Day of Radiance), but the rest of his catalogue is equally enthralling. The most important release for already paid-up fans will no doubt be Celestial Music 1978-2011 which collects up rare recordings and collaborations and even a few unreleased tracks. Thankfully, those less familair with Laraaji will be able to leaf through the catalogue with ease, as 1987’s Essence/Universe and Two Sides of Laraaji (which bundles up 1992’s Flow Goes to the Universe and 1995’s The Way Out Is the Way In).

After this, the label have planned re-issues from Roger Eno, Harold Budd, Jon Hassell, John Cale and of course Brian Eno himself. Check Laraaji’s incredible (and unreleased) 1981 track ‘I Am Ocean’ below. [via Pitchfork]