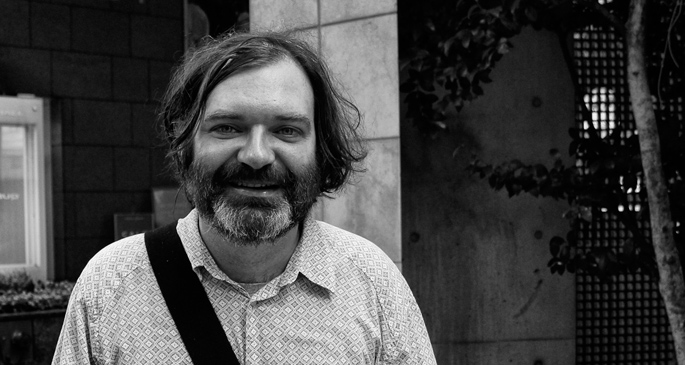 Jim O’Rourke‘s Old News imprint (an Editions Mego sublabel) has up to this point served as a way for the legendary drone pioneer to repackage some of his weirder archival work.

Old News No.9 doesn’t deviate from that plan much, but takes us much closer to the present, pulling together four recordings made between 2012 and 2013 in Tokyo’s Steamroom venue.

It’s not clear whether any of these recordings were documented on O’Rourke’s recent series of Bandcamp collections, but either way given the quality of the previous releases in the Old News series, it’d be safe to assume than Old News No.9 is going to be an essential purchase. [via Exclaim] 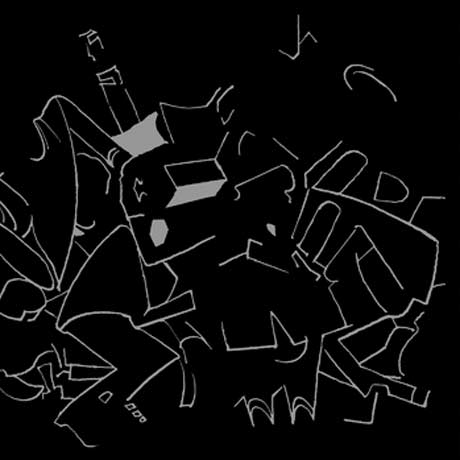