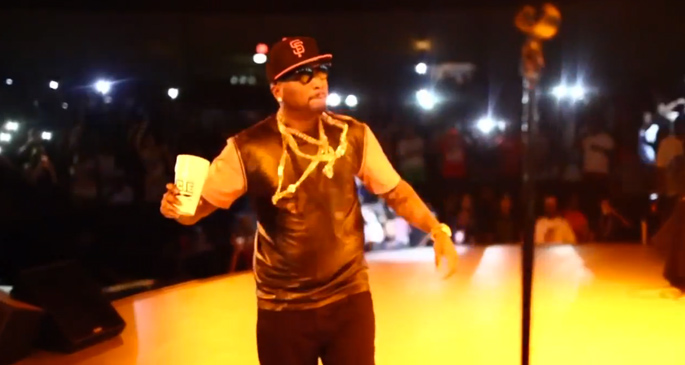 Atlanta rap veteran Young Jeezy is set to return with brand new album The Statue of Limitations is Over With.

The rapper’s sizzling new single ‘In My Head’ (which you can hear below) was produced by FACT favourite Childish Major, and while the album’s title has left some of us at FACT HQ a little confused (it’s NOT a typo), we’re still counting down the days until its arrival. It follows 2011’s mostly-decent TM:103 Hustlerz Ambition, and is set to appear at a time when Atlanta rap is firmly embedded in the U.S. mainstream.

Childish Major was part of FACT’s Hip-Hop in 2013… For Dummies feature, and you can read more about the young producer here. [via Gowhere Hip Hop]